We take pride in our work 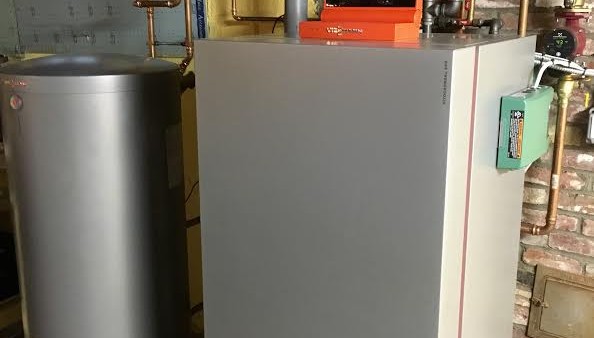 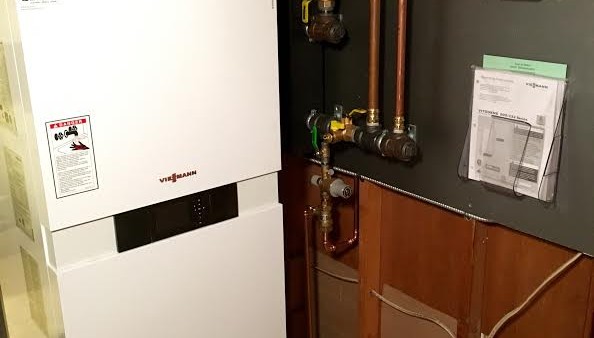 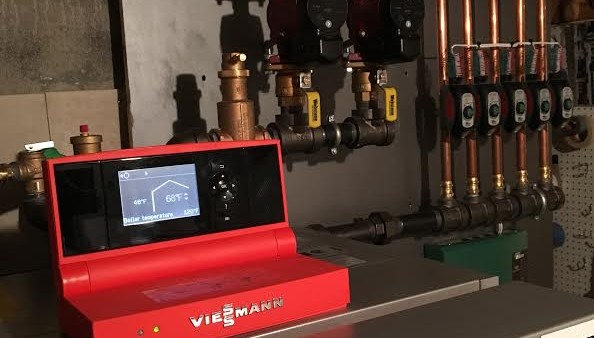 What Our Customers are Saying

I called Jason for an estimate and ultimately chose him. He was the most responsive contractor I have ever dealt with – called back promptly – appeared on time – all the things that you wish every contractor would do. They installed new sink/faucet, replaced pipes under sink, installed a new water filter under the sink, installed baseboard heat in the kitchen. Everything was done as planned, and bless him, Jason and his staff always cleaned up meticulously after their work was done. Overall, there is no question that Jason Green met all my expectations and more. I have recommended him widely to friends. I even recommended him to install the new gas heating system at the local Historical Society where I served on the Board. Recently I had need for a minor repair of my kitchen faucet and again, Jason responded in the same professional manner. That says to me that whether the job is big or small, he will respond in a timely manner and provide the service and results that customers want.

Green Plumbing is extremely meticulous, used top-quality components and parts and does a very neat and efficient installation. In addition, Green is very polite and have a great work ethic. They called the previous day to advise of their arrival time. They were there when they said they would be and put in long work days. The work is extremely professional and neat – really nice work. I believe Green Plumbing is extremely neat in what can be a somewhat dirty kind of work, the work area was mopped frequently and on the occasions when one of the installers came into the main part of the house from the work area, they wore shoe protection to minimize any dirt being brought into the house. My wife and I cannot be more pleased with the installation and we have already recommended Green Plumbing to friends.

HOW CAN WE BE OF SERVICE TO YOU?